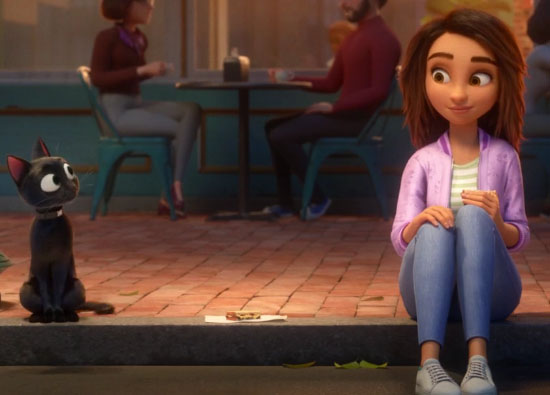 Fantasy stories have remained a popular subject for films since early depictions on the silver screen. Early examples of this genre include “The Wizard of Oz,” “Alice in Wonderland” and “The Lord of the Rings,” while later titles comprise viewer favorites like the Harry Potter series, “Hook” and “Beetlejuice.” Another motion picture recently got added to this illustrious list, and it is called “Luck.” Audiences enjoy this feature film and like seeing it even more when they know three facts about the moving picture, making it a unique cinematic experience.

1. “Luck” the Movie Led to the Tabletop Game

Many movie studios offer not only their motion pictures to the public but also associated products that complement their cinema projects. Consequently, the Skydance Animation movie, “Luck,” led to the creation of Luck the Game. Positioned as a family-friendly tabletop game that everyone can play, the film-based strategy contest utilizes the same characters from the motion picture to appear in the game version. The characters make their way through the Land of Luck despite obstacles placed in their paths, creating a formidable match that draws on play money, tokens and bidding for cards with illustrations based on the moving picture to offer players a challenging and enjoyable gaming experience.

Skydance Animation, a California-based production company, has produced the movie “Luck” jointly with Apple Original Films as a computer-animated comedy, with distribution handled via Apple TV+. In addition, the project presents the subject of adoption and an orphan’s plight that becomes increasingly difficult as she maneuvers through the Land of Luck, hoping to receive good luck while also facing the potential of becoming entangled in bad luck.

Furthermore, computer-animated films like “Luck” use moving images that get produced in a computer-generated process to reproduce in a digital format what would traditionally consist of the cost-prohibitive parts of films if created on set with human actors. These include scenes with difficult stunts, fantastical characters and large numbers of extras. Moving pictures can now also be made in an entirely digital environment, opening creative doors for fantasy and cartoon creation.

The film “Luck” benefits from the talents of its skilled cast of voice actors who have worked on stage, on television and in film. Eva Noblezada portrays Sam, the heroine of the picture. Noblezada, a multiple-Tony-Award nominated actor and singer, is also a Grammy-winning artist.

Jane Fonda stars as Babe, the fun-filled dragon who presides over Good Luck as the CEO. Fonda, honored with many of the film industry’s top awards, recently co-starred in and co-executive produced the hit television series Grace and Frankie, along with Lily Tomlin.

Whoopi Goldberg plays a leprechaun named The Captain in Luck. Goldberg brings a diverse background of experience in television, theatre, cinema, comedy and writing to bear on the stimulating work she continues to create.

Audiences of adults and children can enjoy this debut animated film produced by Skydance Animation. After watching the motion picture, many fans of the movie “Luck” will also have fun playing the exciting board game based on the picture by the same name. 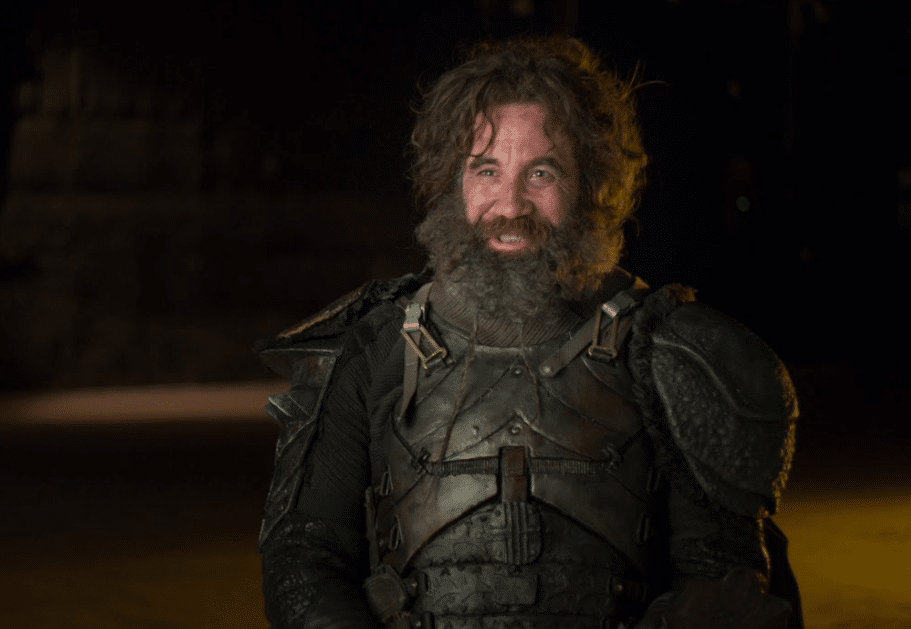 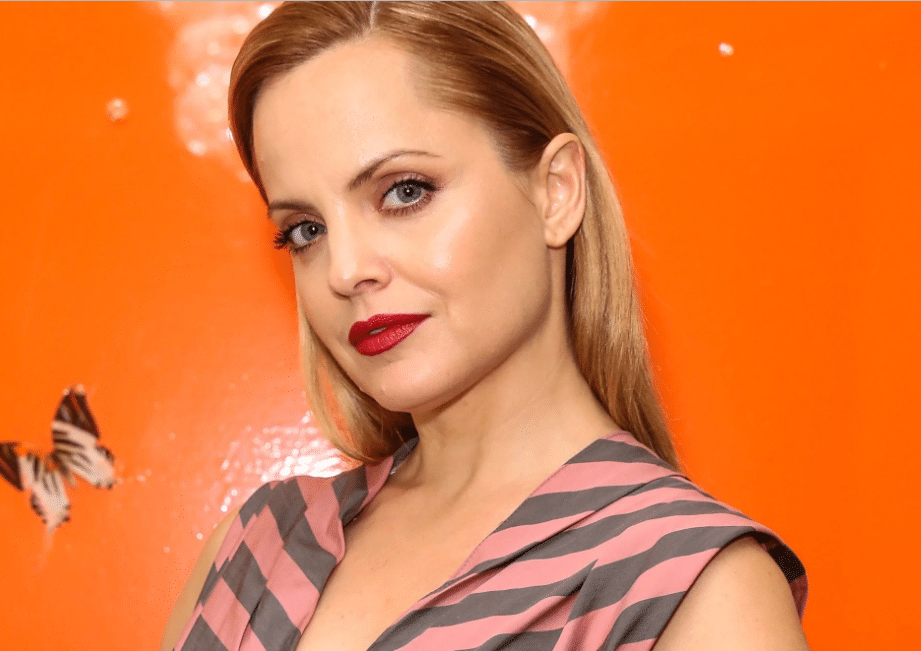 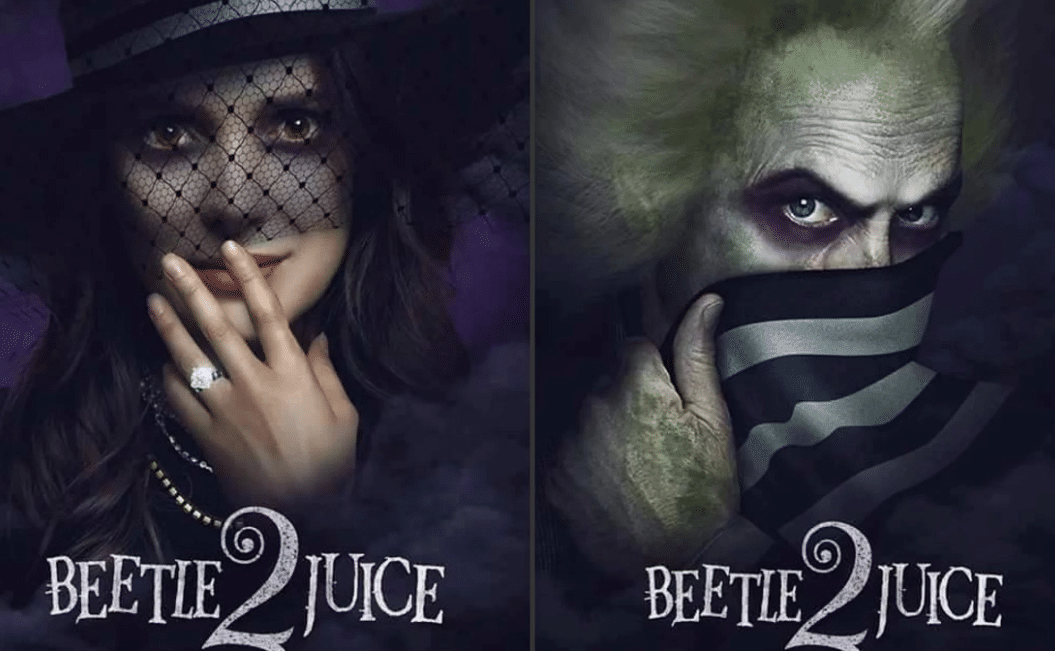 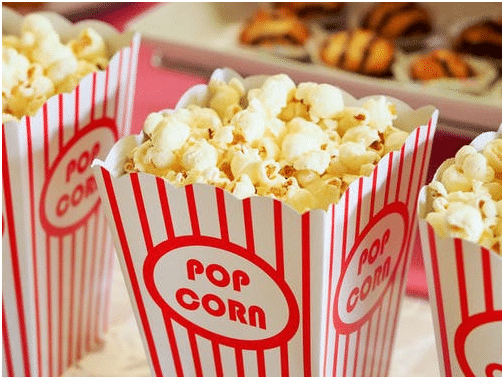 The 5 Best Motivational Movies for Students